I ‘GoT’ Milk, Now Fans Love Me

The “Game of Thrones” actor unexpectedly getting the most love after the finale isn’t Peter Dinklage, Emilia Clarke or even Kit Harington … it’s Lino Facioli, and he’s blown away.

The former kid star turned grown-ass hottie who played Robin Arryn — aka Breast Milk Boy — on HBO’s epic series joined us Tuesday on “TMZ Live” to talk about his huge glow-up from the final episode. While most fans have been bitching about the finale plot lines … almost all of ’em LOVED the grown-up version of Robin!

Lino tells us it’s insane and surreal, even more than expected … because he actually forgot the finale was even airing! He says he awoke Monday morning to his phone blowing up after fans went nuts for his more mature and teen idol-esque appearance. 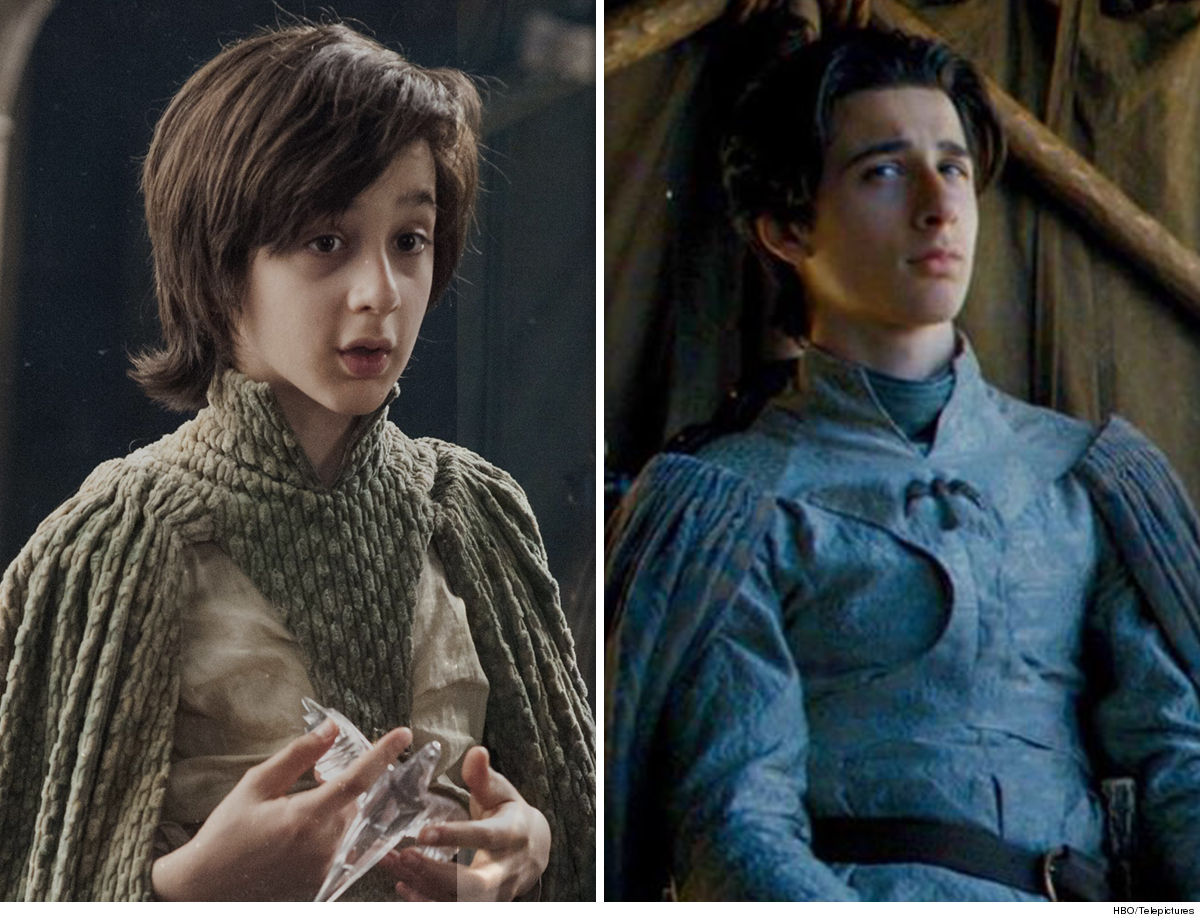 As ‘Thrones’ faithful know … Lino first appeared in season one as a weird, bratty boy drinking milk straight from his mother’s boob despite being a walking, talking pre-teen. He continued to be awkward and off-putting in later seasons.

In the finale, though, Robin shocked fans by showing up as the Lord of the Eyrie and pulling a Neville Longbottom from the ‘Harry Potter’ franchise. Translation — he grew up and got hot.

Lino says he’s already reaping the benefits in the form of thousands of added social media followers — he went from around 5k to almost 46k on Instagram almost overnight.

the main theme of Game of Thrones finally became clear in the finale: the importance of breastfeeding to grow up big and strong pic.twitter.com/axazLAnW58

He says he’s getting plenty of offers since the finale — career-wise and DM-wise — but knows one of his best options might be as a mouthpiece for the benefits of breastfeeding.

No one’s gonna argue it did HIS body good! 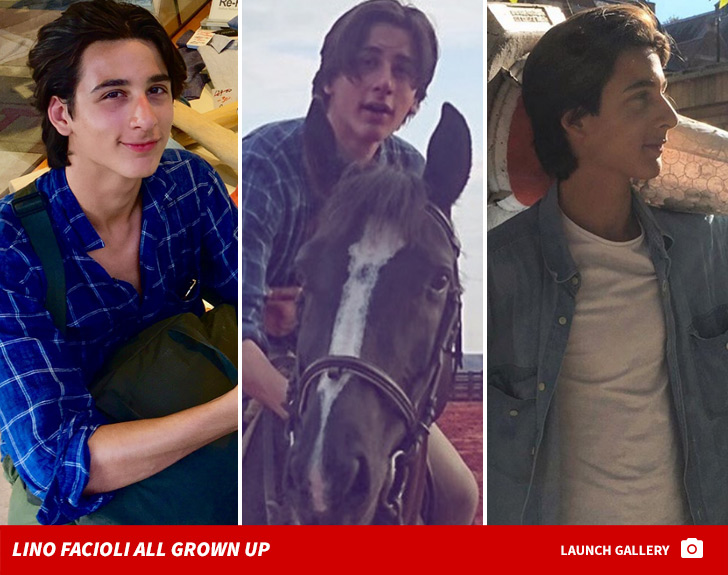