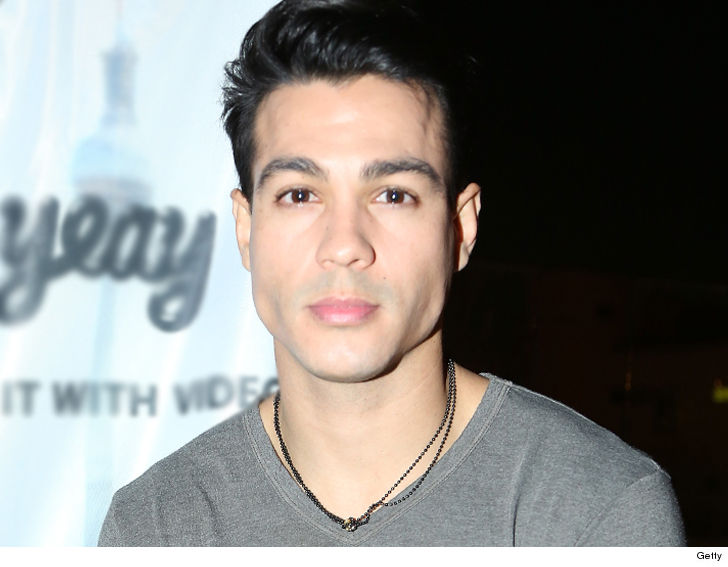 Actor Ray Diaz — who starred alongside George Lopez ﻿for one season on “Lopez” — allegedly assaulted his GF and repeatedly prevented her from calling for help.

Law enforcement sources tell TMZ … Diaz and his GF got into an argument that turned physical earlier this month at his Hollywood apartment. Diaz allegedly grabbed and pulled her so violently, she suffered neck scratches and bruising on her leg. 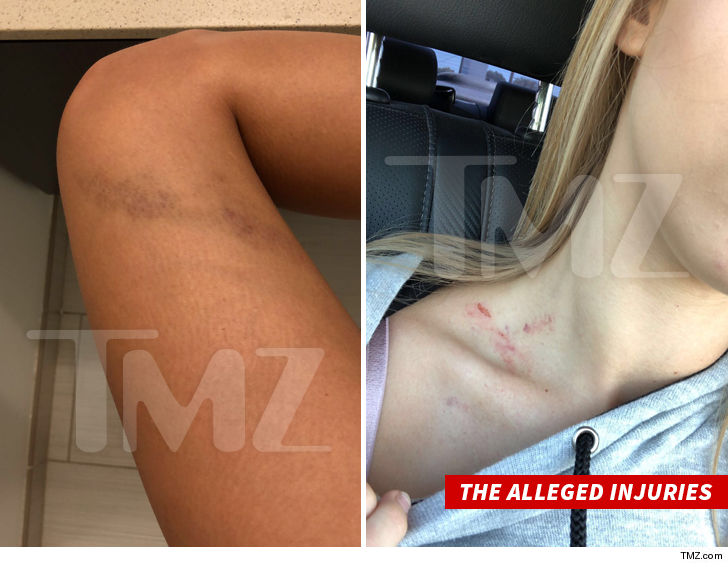 Our sources say Ray’s gf tried to call 911, but he stopped her by grabbing the phone. That’s when she made a last ditch effort — and a pretty smart one — by commanding Alexa to dial 911 for her. Unfortunately, we’re told Ray unplugged the device.

The woman filed a police report 2 days later, and cops photographed her alleged injuries. Ray — who appeared on “Celebrity Family Feud” with George and Oscar De La Hoya — was arrested for domestic violence. He’s out now on $50k bail.

We’ve reached out to Ray’s camp but, so far, no word back.