IF the Price is Right!!! 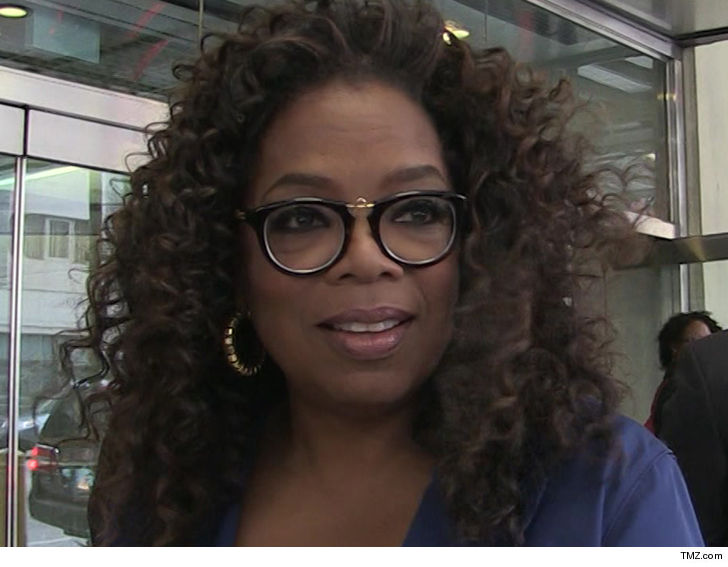 O, what an opportunity for Oprah fanatics who want to own a piece of history from her iconic TV show.

The folks over at Screenbid are auctioning off 48 official studio audience chairs from “The Oprah Winfrey Show.” It’s a big deal … the show, of course, ended in 2011 after 25 marvelous seasons and over 4,500 episodes. 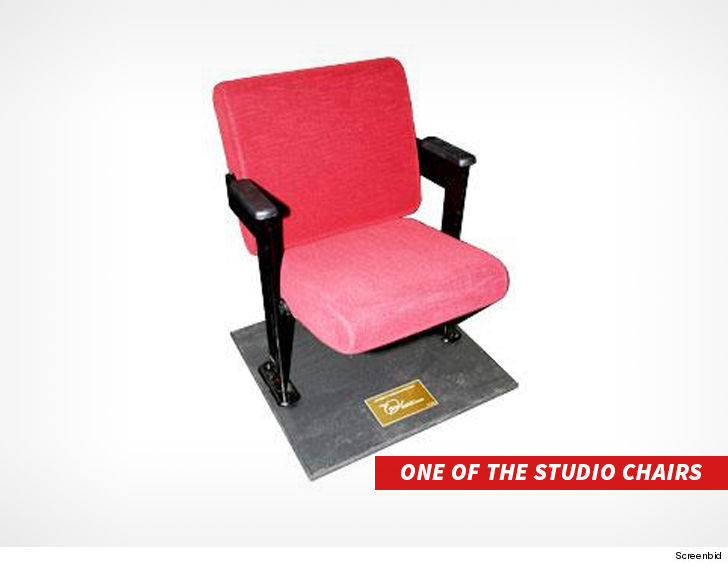 The chairs — each with its own commemorative plaque — are practically a steal … the asking bids are less than $100 but if rabid fans wanna drive up bids, they’d be doing so for a great cause. We’re told proceeds from the auction will benefit Oprah’s Leadership Academy Foundation in South Africa, which helps empower gifted girls who come from disadvantaged backgrounds.

The auction closes December 17 … so get your bids in now while you still can.